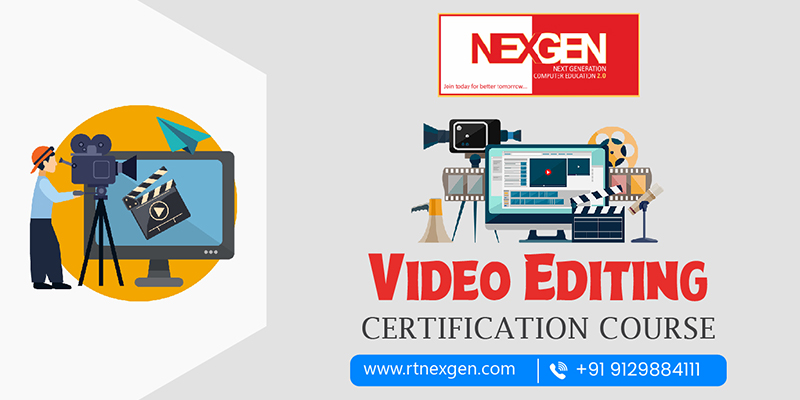 What Is Video Editing

Film editing courses are one of the vital components of video editing classes. The entire process of creating a film from the ground up requires a great deal of passion in order to connect with the audience via its artistic expression of narrative. Film editing is a form of artistic expression. Film editing courses include the entire process of rearranging and modifying a film. Image and video editors change pictures and films with the goal of entertaining or informing the audience. Moreover, film editing courses teach students how to take video material from a camera and organize it into a finished output. With filmmaking becoming a full-fledged vacation, there are several employment prospects to pursue in this industry, including scriptwriting, direction, cinematography, and film editing. A career in film editing requires both creative abilities and technical competence. Studying film editing courses will teach you about numerous software tools and principles that will help you become a better editor. The following are the primary ideas that are commonly taught in film editing courses: principles of editing, ellipses, cuts and actions, and so on.

Video editing is a promising career not only in India but across the globe. If you become a creative video editor, you can expect to earn between INR 25,000 and INR 75,000 per month. Remember, the need for an experienced video editor is permanent. 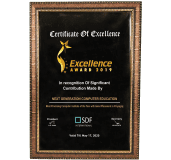